Five Factors that Could Impact the D.C. Housing Market in 2015 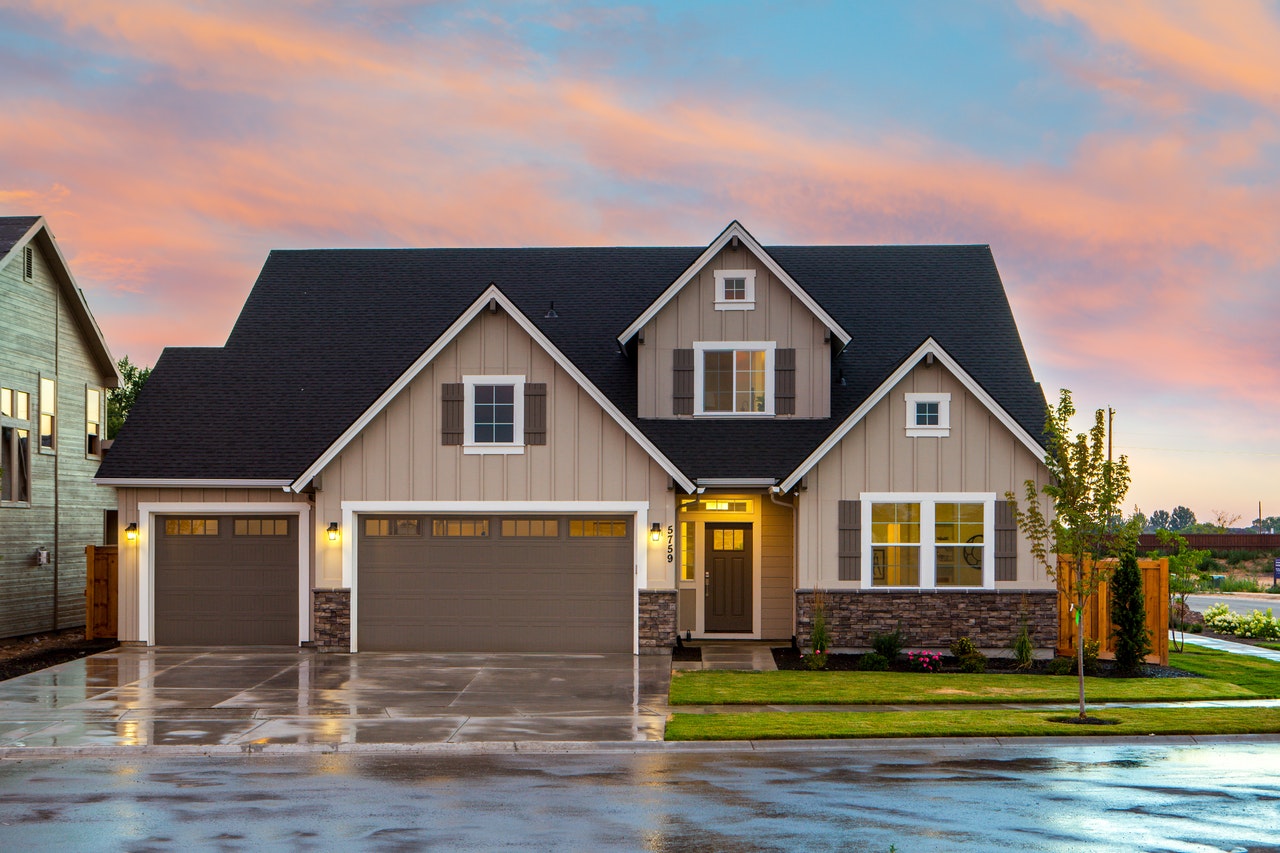 The real estate market in Washington D.C. is finally starting to gain momentum. Brad Rozansky of Foster Real Estate stated that many real estate professionals throughout the region are pleased that demand for housing is increasing. However, they are trying to not to become overly optimistic, because a variety of factors can impact the market, which makes it difficult to predict the direction it is headed.

The Washington D.C. housing market is facing a number of changes in the coming year. Here is an overview of some of the variables prospective buyers and sellers should be aware of.

Interest rates have been wildly unpredictable over the past year. Experts initially forecast that they would skyrocket in 2014, but unexpectedly declined. They may go much higher this year if the Federal Reserve chooses to discontinue its monetary stimulus. However, that will depend on the overall direction of the economy. A sluggish March jobs report and lower GDP forecasts have dampened the outlook, which could keep rates low for the foreseeable future. Low interest rates will be necessary to continue building demand for the housing market.

The D.C. economy has been more robust than other parts of the country. The single biggest reason that the city’s economy has been so strong is the support of the federal government. However, the federal government has recently imposed a variety of austerity measures that could harm the D.C. economy. They have imposed furloughs at the IRS and other key government agencies, which will start to weigh on the regional economy if unemployment continues to rise. The demand for housing may fall sharply if the middle class job market continues to falter.

Affordable housing has remained one of the top priorities in D.C. over the past few years. Sen. Paul Strauss recently had a heated discussion with city council members over the direction of the affordable housing plans. Cheap oil delivery seems to have boosted the sentiments.

The council intends to find a way to address the housing challenges that impoverished residents face. They have the support of Mayor Muriel Bowser. Bowser has pledged to invest $100 million in affordable housing.

While increasing housing stocks would be beneficial for low income people, it could be a bane for middle class homeowners, because the increased supply could cause the value of comparable houses to decline. However, affordable housing could also help the overall housing market if it eased economic uncertainty. Prospective sellers should monitor affordable housing proposals to see how they may play out.