Should Small Businesses Use A Gmail Instead Of A Company Email? 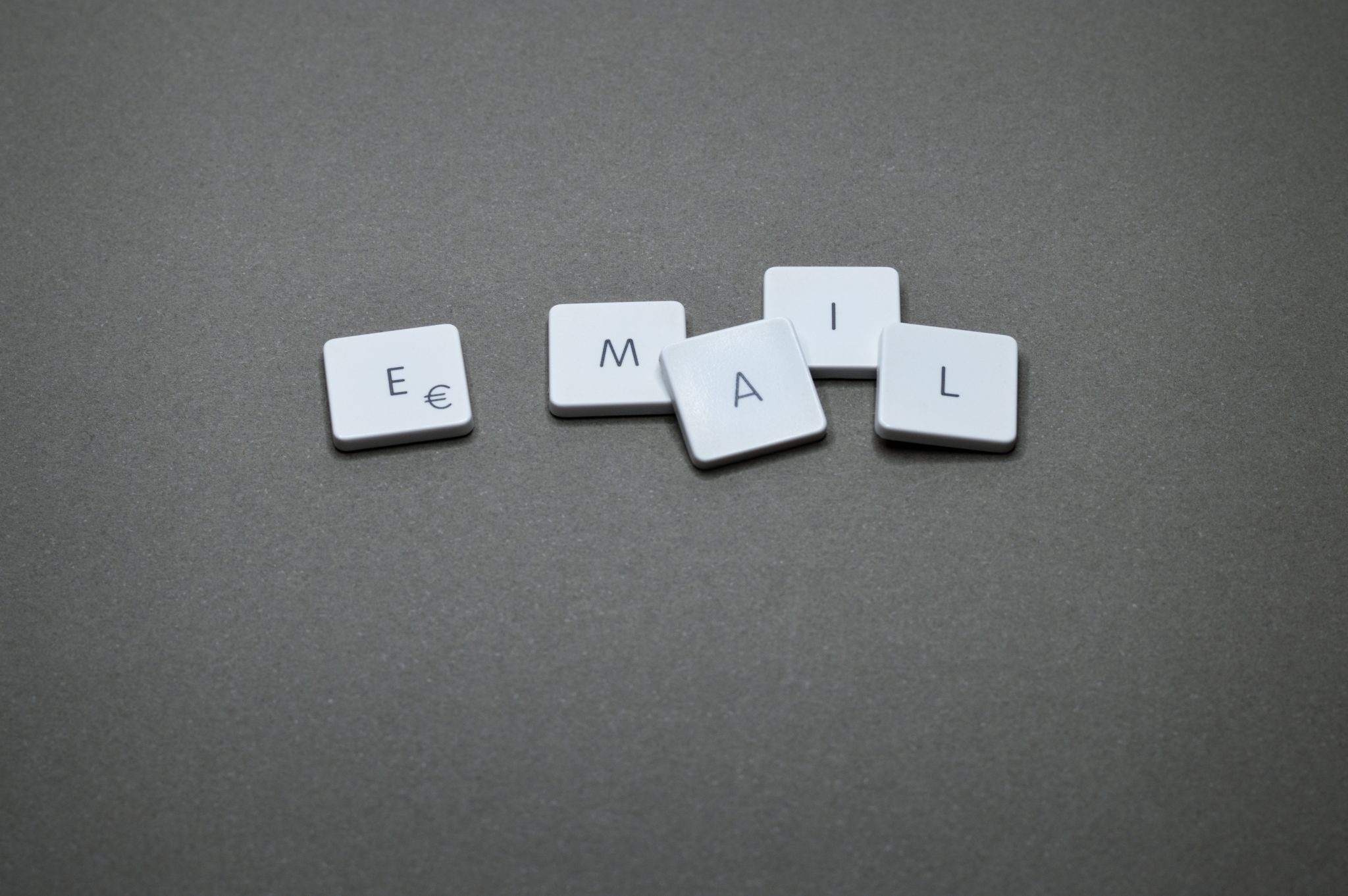 The main difference between Gmail and standard email servers is that Gmail is backed up by in a cloud-based server and can be accessed anywhere by any amount of employees and all emails are securely backed up. Unlike other email servers, Gmail offers 25G of storage, enabling large amounts of emails to be stored, whereas most standard services would require storage on a company server. Gmail has some unique features that trump most standard company email packages.

Instant messaging (IM), live calls and video conference calls are all easily accessible with Gmail. This elevates Gmail beyond a mere email server and into a multi-functioning communications platform. Gmail also gives you the full conversation thread, so you can make reference to earlier conversation without having to open up any other emails. This makes it very simple to pick up where you left off if someone replies to an old email.

One of the main distinguishing features of Gmail is that it long-ago abandoned the use of folders for organizing subjects, instead simply using subject headings. This can be a little disconcerting for the new user, but it is meant to make life simpler. Google works fast to dig out the subject headings so you never have to rummage around in folders. Gmail also offers a filtering feature that enables you to organize your mail as it arrives, which can cut out a lot extra work.

Gmail has been designed intuitively to make you gradually start using email differently. Its archiving feature clears your inbox without you having to organize emails in all the right folders. They just vanish, ready to be called back by inputting the subject, name of the sender or any words or phrases you remember from the email. Rather than having emails hanging around and thinking “I’ll file this away later” but never actually getting round to doing it because digging out the relevant folder is a chore, you just archive them, knowing they can be effortlessly recalled (along with the entire conversation thread).

A spam-filter that actually ‘thinks.’

Gmail was at one time criticized for its weak spam filters so it has done much to improve itself, utilizing a ‘smart’ customizable anti-spam filter that works out what you do and don’t want. Google calls this optional feature ‘aggressive’ spam filtering. It allows you to decide what you want Google’s spam filter to overlook so that nothing important accidentally ends up getting junked.

Gmail follows you, wherever you go

Being cloud-based, Gmail can be accessed from any computer, tablet or smart-phone, anywhere in the world. Your entire email database is always waiting for you, because it is not linked to your personal device, its floating around up there in cloud-land. So you can be confident that you’ll always access your email as you travel.

Most people are oblivious to how vulnerable they are to being hacked when logging on to public networks. Gmail uses HTPPS encryption so you can safely work in your favorite haunt without being concerned anyone else is reading your emails.

One concern that business owners may have is that using Gmail may look amateur. The ‘send email as’ feature allows you to insert your own business domain name to give a more professional appearance. This is helpful for professionals like  divorce attorneys,  physicians, chartered accountants, etc.

Overall, Gmail offers a fully comprehensive system that works with all its other features such as calendar, spreadsheet and docs. It takes a little time to get used to, but as with all new adaptions, it soon becomes second to none.

« Why A Small Business Should Use Online Accounting Software

Elements of a great logo »